In Plain Air ( All Ages Show )

In Plain Air is a psychedelic rock trio out of Denver, CO. Starting in 2019 as an instrumental prog band, Jake DeMarco (bass), Nate Tharp (drums), and Ben Maillaro (guitar) have all stepped up as lead vocalists for the band. Ben’s raspy-bluesy style and Jake’s smooth-indie style voices as well as Nate’s falsetto harmonies give a wide variety of vocal tones throughout their music. Their sound is a modern psychedelic prog rock blend that incorporates three-part harmonies, synthesizers, odd-time signatures, polyrhythms, looping, and a wall of effects both in their live performances as well as they’re recordings. Their influences and sound stem from Pink Floyd, Tool, and King Gizzard. An original band, they do throw in a mix of covers with their originals that get the crowd moving. Their live performances are not to be missed. They recently were featured in Westword music and have played all the major venues around Denver metro area.

Watch every NFL game on 11 indoor televisions, 2 Outdoor Televisions & Our Big Screen Projector. Get there early to grab one of our TV booths and the bartender will give you a remote to watch any game you like! Brunch Specials, $5 Wings, 20 Colorado Beers on tap starting at $3, Full Bar, Pinball Arcade, 2 Dog Friendly Patios, Sound ON

Peter Henry Fisk, b. 1985, is an American singer and instrumentalist. A performer since age 9, Pete has been recognized for his skills on guitar in several styles, including early music, folk, jazz, and blues. Since settling in as a singer, he has toured internationally - notable performances during the SXSW 2021 Festival in Austin, TX - with his one-man band arrangements of classics and original music.

The Wendy Clark Band is an original three-piece descended from Denver's Tequila Mockingbird and they play a range of originals and covers, from rock to reggae to jam and more. 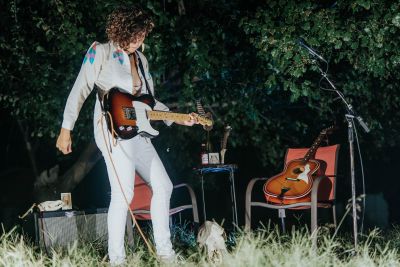 Kristen Ford is a Nashville-based singer-songwriter and multi-instrumentalist. Her live looping show has brought her to 48 states and 8 countries. She is currently promoting her latest album and first on vinyl "war in the living room". 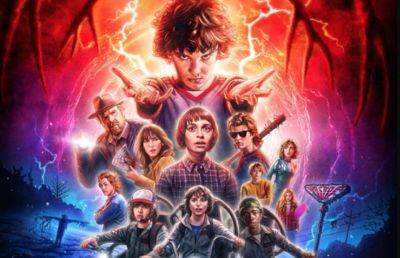 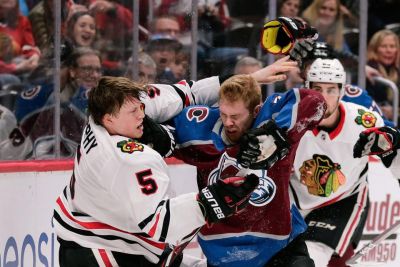 The Stanley Cup Champions will raise Their 2022 Banner to the rafters on Opening Night at Ball Arena as they face off against the Chicago Blackhawks. Sound ON, Big Screen Projector, Indoor & Outdoor Televisions, 20 Colorado Beers starting at $3, Avalanche Merchandise Giveaways 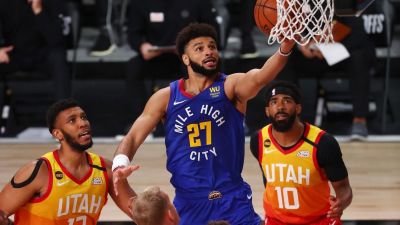 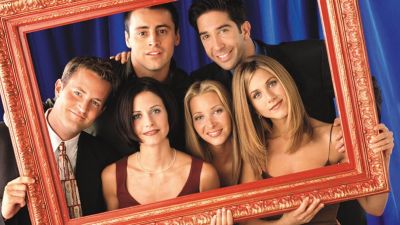 🎼So no one told you life was gonna be this way Your job's a joke, you're broke Your love life's D.O.A 🎼 The Monkey Barrel Presents: Friends Trivia Night Gather your favorite group of Friends for a night of Team based Trivia, as we pay tribute to one of the best sitcoms of all time! Enjoy themed signature cocktails mirrored after your favorite characters, Friends TV Show prizes, Gift Card giveaways, drink specials and beer specials. Maximum of 5 players per team and 5 players per table.Limited Reserved Seating available via Eventbrite Seating begins at 6:00pm/ Trivia 7pm-9pm This event is 21+ Hosted by Excalibur Mobile Entertainment & The Monkey Barrel 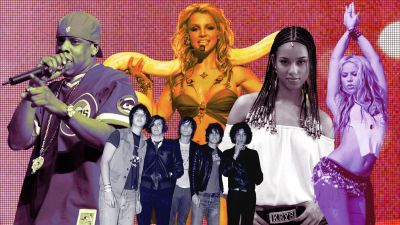 New Years Eve 1999.....Y2K is here Join us in celebrating the genre that delivered us into the Millennium with an ALL 2000’s themed night of Bingo. We gained a lot of great artists between 2000 and 2010, and we lost a few as well. Outkast Topped the charts, and Green Day never lost ground. Can you remember all the hits? DJ hosted Bingo / 2000’s Themed Cocktails / Food Specials / Awesome Prizes / Free to Play / 21+ Even 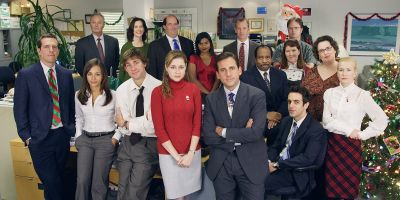 Welcome to The Office Christmas Party! Dunder Mifflin is hosting a Company-Wide Competition. In order for you to be victorious, you must invite your smartest friends or CO-workers for a team vs team Trivia showdown. There is only one rule and that is you DO NOT invite Toby from HR! There will be a time limit on answers, so make sure you get it in as quickly as possible ( That’s what she said ) Special Drink Menu Themed after your favorite Characters from all 9 seasons of the hit sitcom The Office. Free to Play / 21+ Event Limited Reserved Tables available via Eventbrite - Price is Per Team NOT per person. YOU MUST have a reservation to play. There is a max limit of 5 per team Hosted by Excalibur Mobile Entertainment 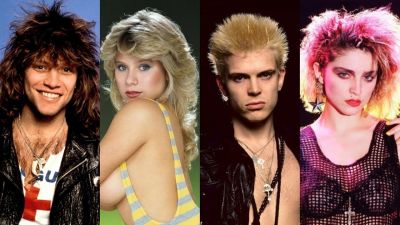 Test Your All-80's Music Knowledge against other players for totally bodacious prizes! Max of 60 players so get there early to secure your spot! 20 Colorado Beers on Tap starting at $3 Live Host / 80's Themed Drink Menu / Awesome Prizes / 21 + Event Presented by Excalibur Mobile Entertainment